A downloadable game for Windows

and beat the courses to prove that you are worthy ,meet a different types of enemies ,overcome ancient obstacles ,and defeat the usurper witch and free the people from her rule

In the beginning of time, The Great Presence created the five Ba’als and together they created the One World, The One Universe at the core of reality, crafted for humanity

The Great Presence forced the Ba'als to give up a part of their power for a human. A “Custodian” who would rule his own kind.

humanity thrived for many centuries.

but that peace didn't last. Soon, it turned into hell when a witch killed a Custodian and took the rule for herself

The weeping and wailing of humanity disturbed Hadad the Ba'al of sands . so he wanted to end it but the rules forbid the Ba'al from intervening in humans matters so he chose a Hero to end the suffering .

unlock your Rooh powers and fight

which you can mix in the fluid combat system

In order to download this game you must purchase it at or above the minimum price of $1 USD. You will get access to the following files: 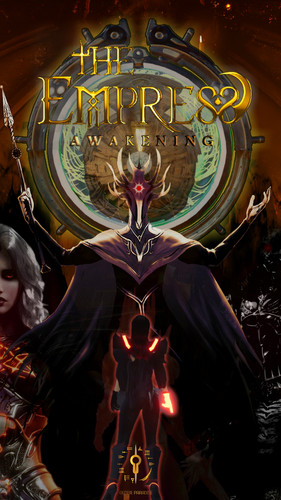 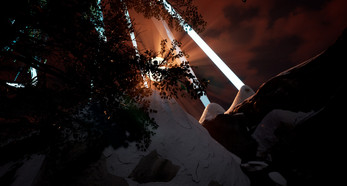 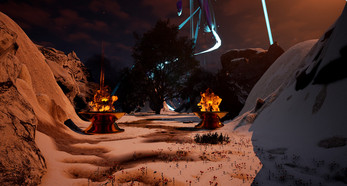 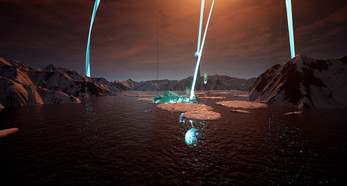